Due to moving buildings Awaken Wollongong Is online only. Head over to our youtube channel to watch weekly or catch up on previous services.

Wollongong, colloquially known as “The Gong”, is a seaside city. It lies between the Illawarra Escarpment and the Pacific Ocean in the Illawarra region of New South Wales, Australia. Wollongong had an estimated urban population of 299,203 at June 2017, making it the third-largest city in New South Wales after Sydney and Newcastle, and the tenth-largest city in Australia. Awaken Church Wollongong reflects every generation and has a multicultural community. The people are genuine and honest in their relationship with God. They desire to regularly encounter His power and continuously be equipped to reach their goal of impacting their world for God’s glory. 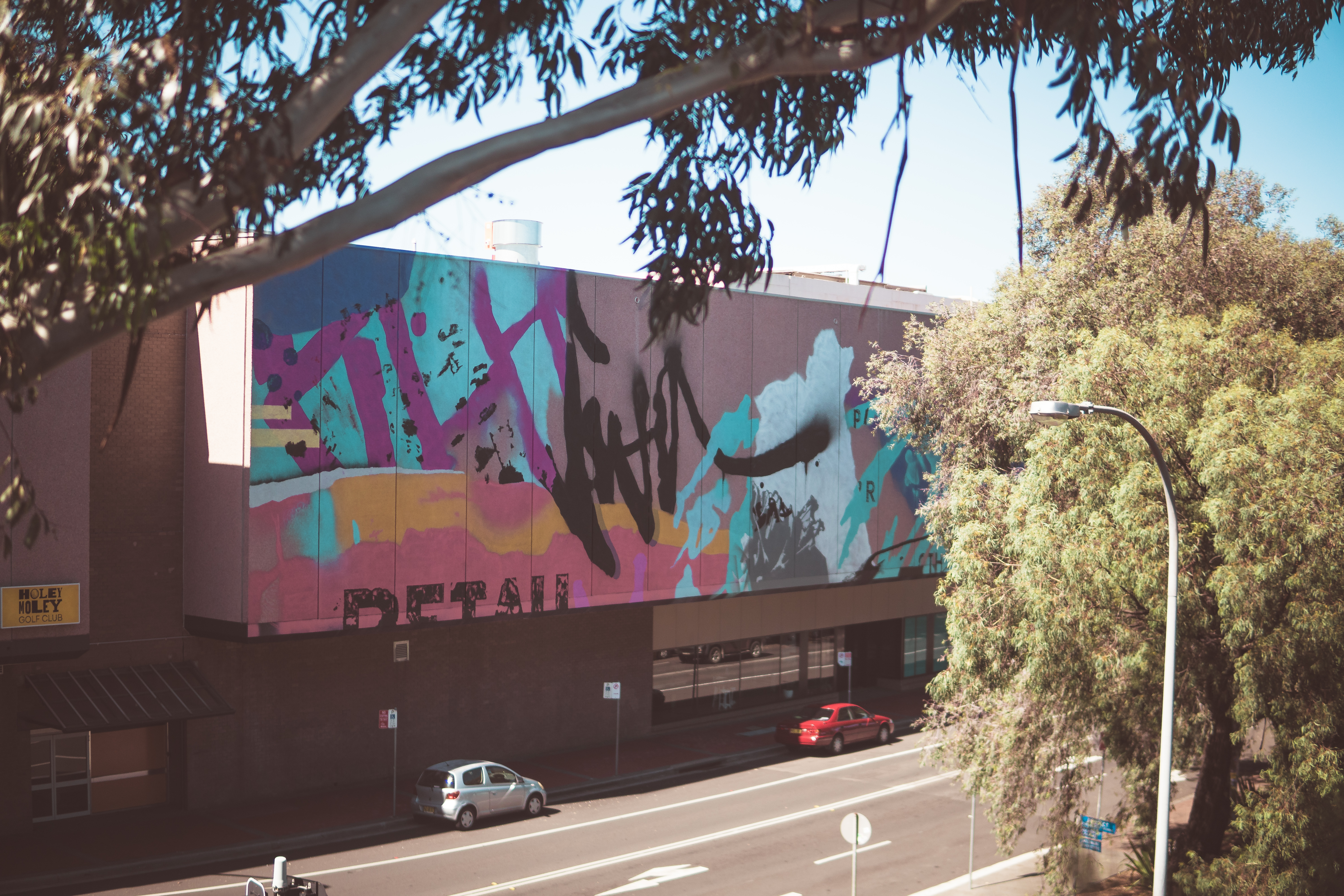 Awaken Kids consists of fun engaging weekly programs that invest in the lives of young people. It is a safe space where kids learn about Jesus through music, Bible teaching, craft and games! Our volunteers are passionate about helping to shape a generation of people who will rise up to make a difference in their world. Make sure your kids don’t miss out on the opportunity to part of our exciting programs. 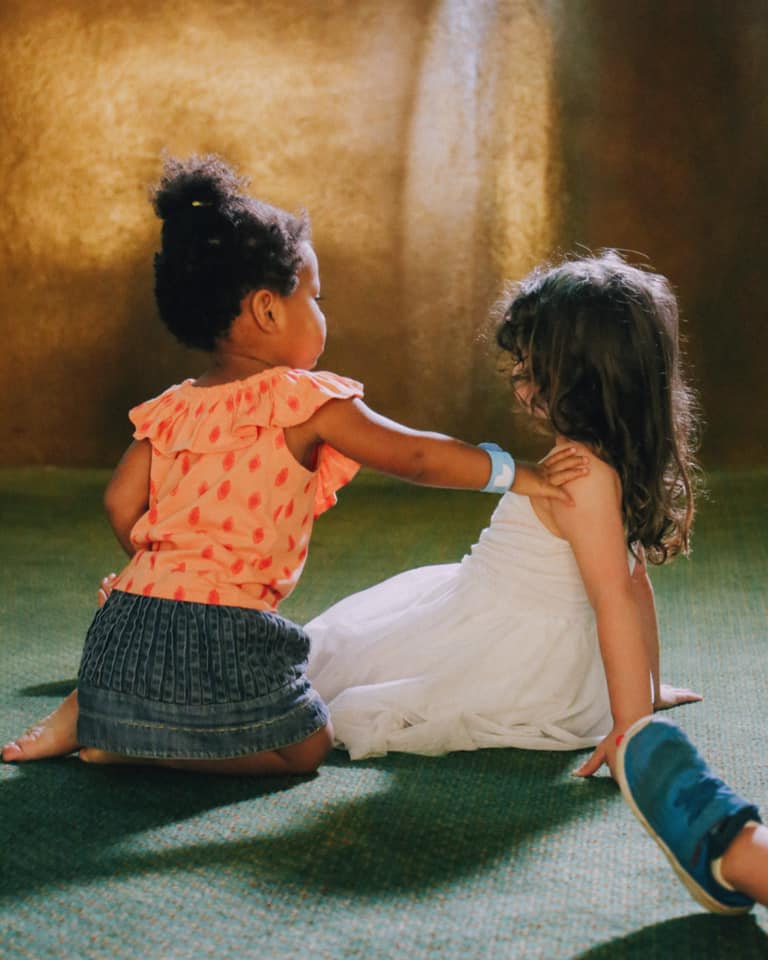 Neos is a collection of young people who are passionate about taking their relationships with God into their own hands. We are committed to stripping away the old and putting on our new selves to become renewed in Christ, every day.

Neos comes together on Friday nights during the school term. We can’t wait to see you there. 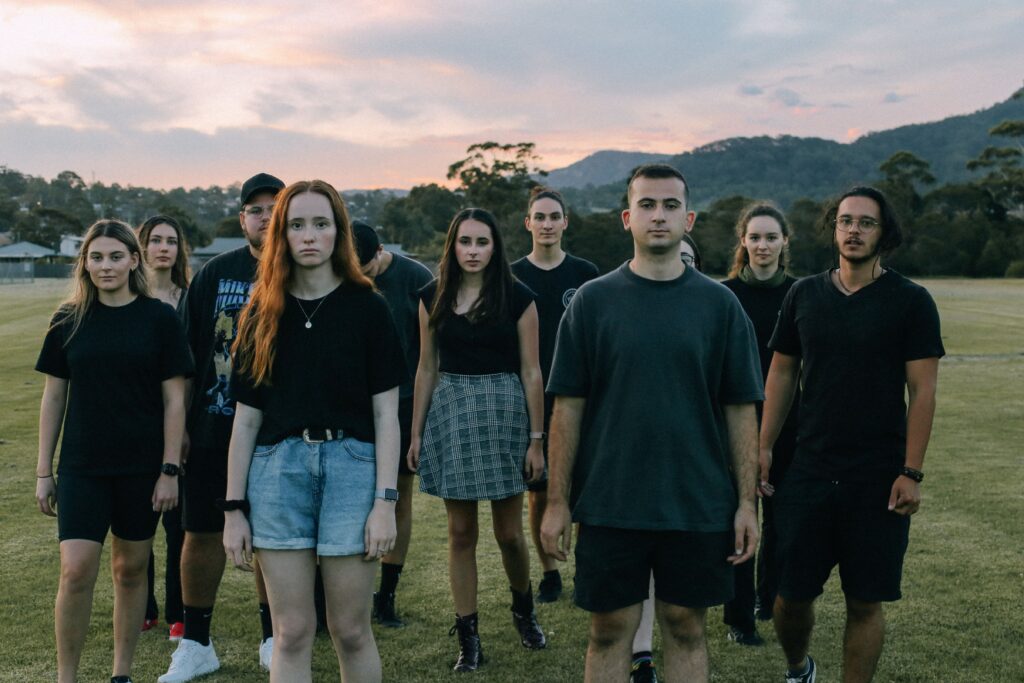 We are vibrant, energetic and a place where anyone is welcome and everyone is needed.
WE have a culture where we don’t simply know WHO we are but WHOSE we are. We love to SERVE, to WORSHIP and to GROW.  AND we cannot wait to have you joining with us. Some of the ways you can get involved are at our weekly 6pm services, our many social events and through our ever growing connect groups. 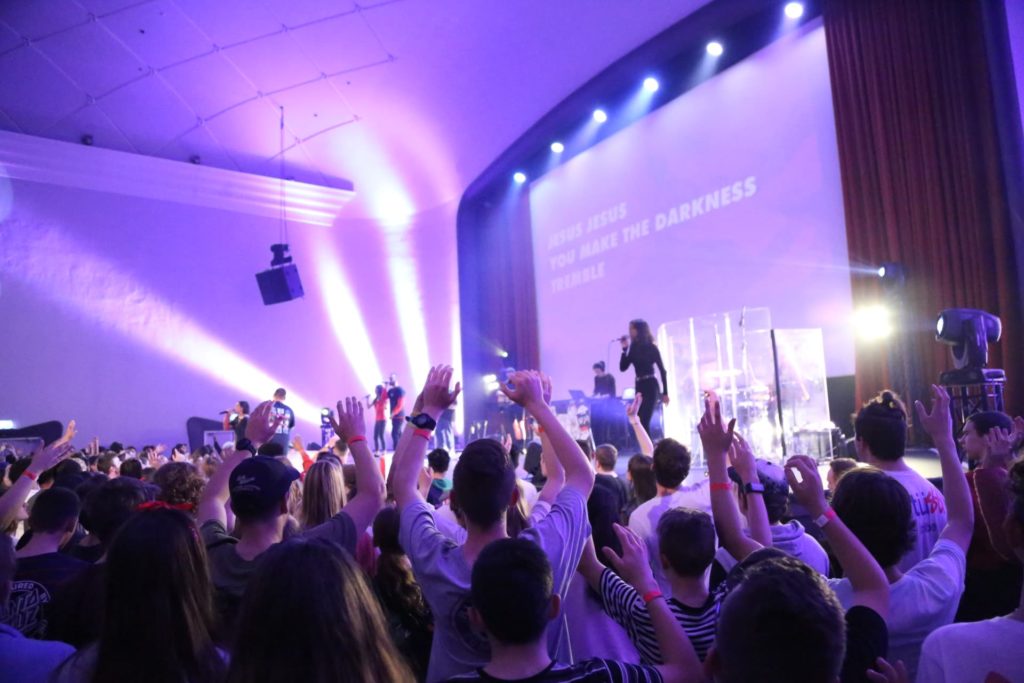 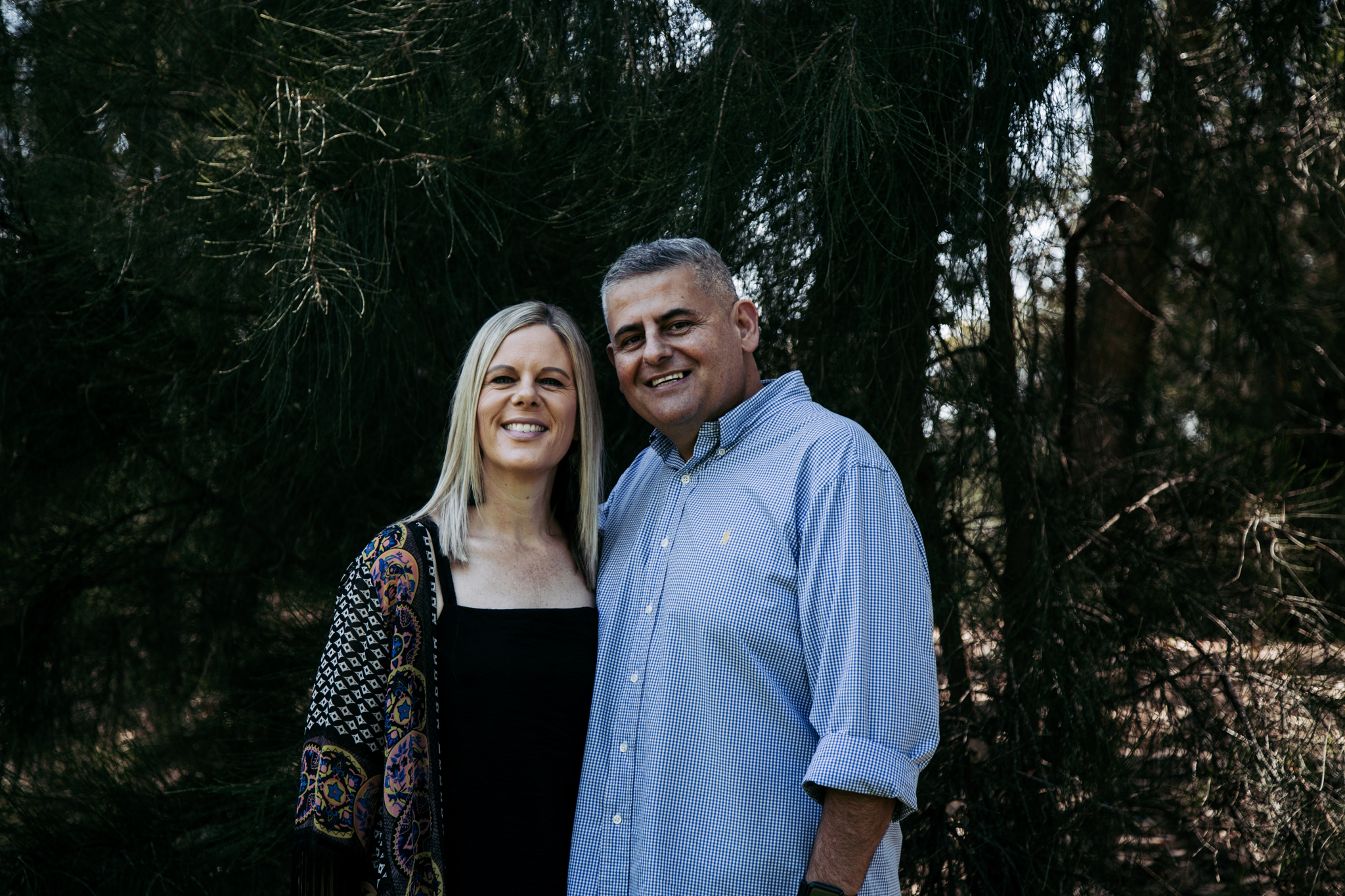 Scott and Rachael Hanzy are the Senior Ministers of Awaken Church. They have been in full-time ministry for over 20 years and remain passionate about building local churches and changing communities.
Scott is the visionary leader and key preacher. He is passionate about the Holy Spirit and keeping ‘Pentecost’ alive and well until Christ’s return.
Rachael is a passionate woman of God with a desire to see all believers reach their full potential in life. Rachael believes strongly in building the local church.
Scott and Rachael have four fantastic sons and two daughters-in-law who all love God and serve His vision.

Connect with us on Socials