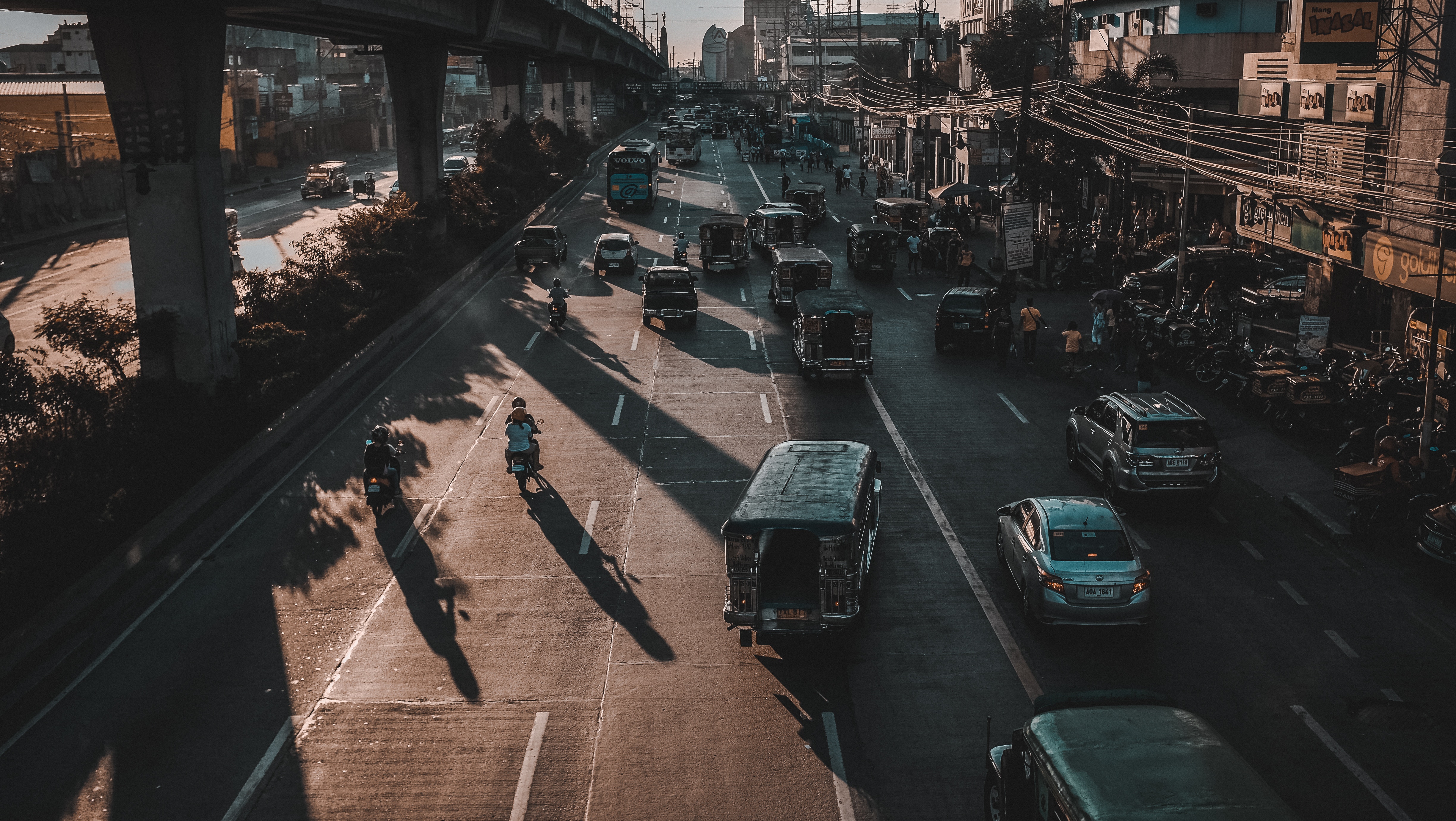 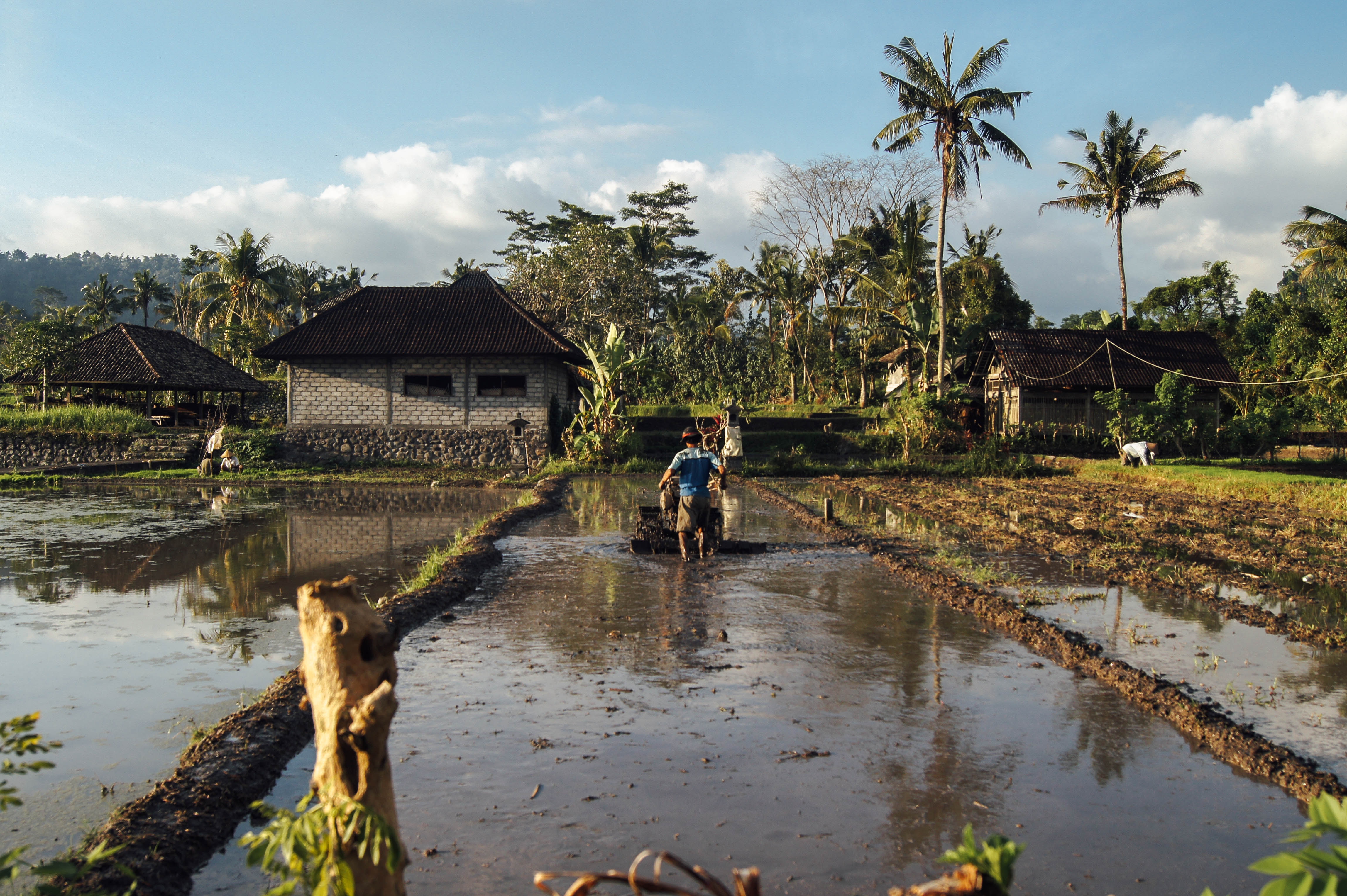 It is geographically situated in the province of Davao del Sur and grouped under the province by the Philippine Statistics Authority, but the city is governed and administered independently from it. The city is divided into three congressional districts, which are subdivided into 11 administrative districts with a total of 182 barangays. 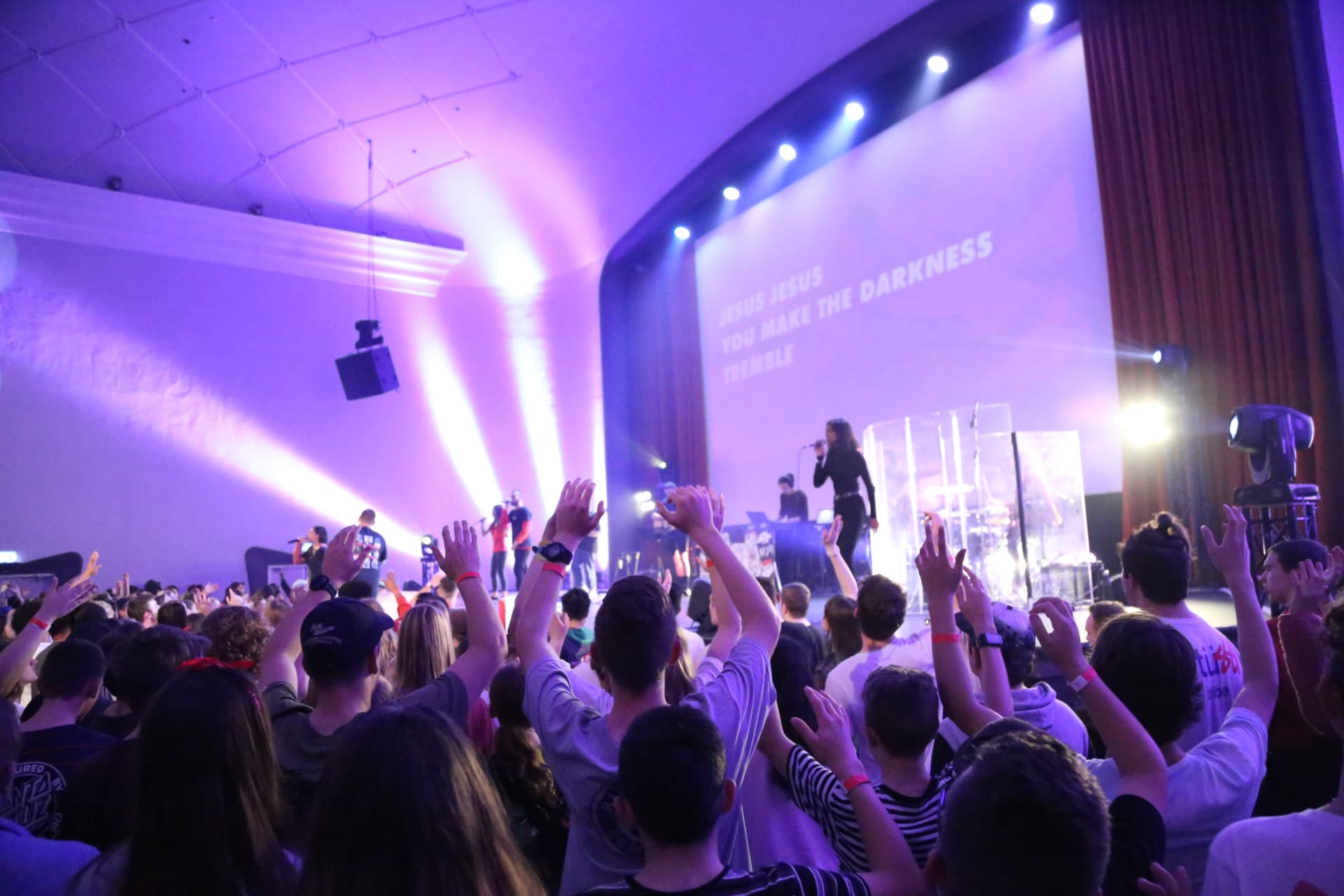